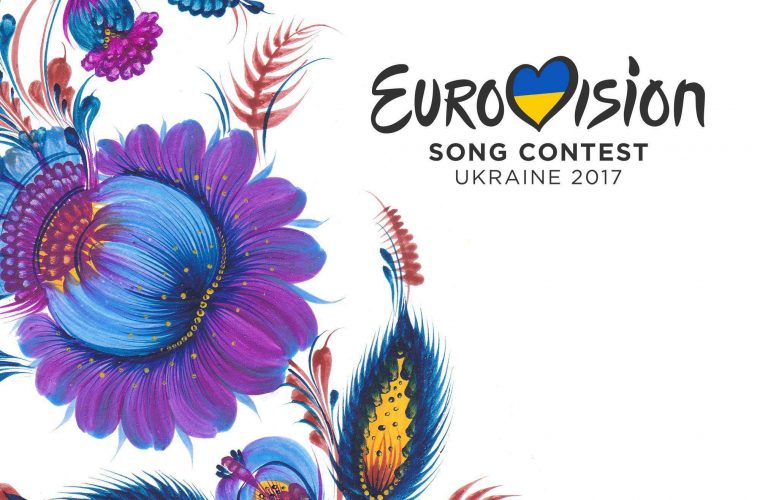 The city of Kiev in Ukraine hosts the Eurovision 2017 song contest with rivals spread among Ukraine, Australia, Russia and the United Kingdom. Watch these entrants go head-to-head in a battle of song for the Eurovision championship this May 2017!

Will Ukraine be crowned the ultimate winner again this year? Let’s see how the tension grows as these talents gain popularity among the masses. Australia who came in second and Russia in third place in 2016, fight their way up to take home the title this 2017 by giving Ukraine a force to be reckoned with.

Ukraine’s rendition of the“1944” song took the world by storm, followed by Australia’s version of “The Sounds of Silence”. These titles wowed a global audience, creating a massive following and setting year’s battleground to be hosted by none other than Ukraine itself.

These contesting countries are at it again, competing at the Kyiv International Exhibition Centre, seating thousands of spectators across the globe.

Will Ukraine, Australia, Russia or UK be victorious this year? Keep your eyes glued to your screens, your mobile devices close and watch the world’s best nations battle it out in Eurovision 2017! 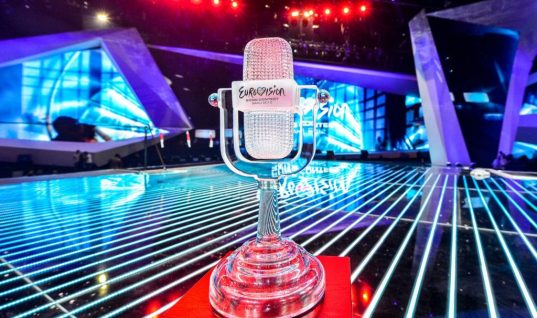 Australia and Russia Joint-Favourites for Eurovision 2017 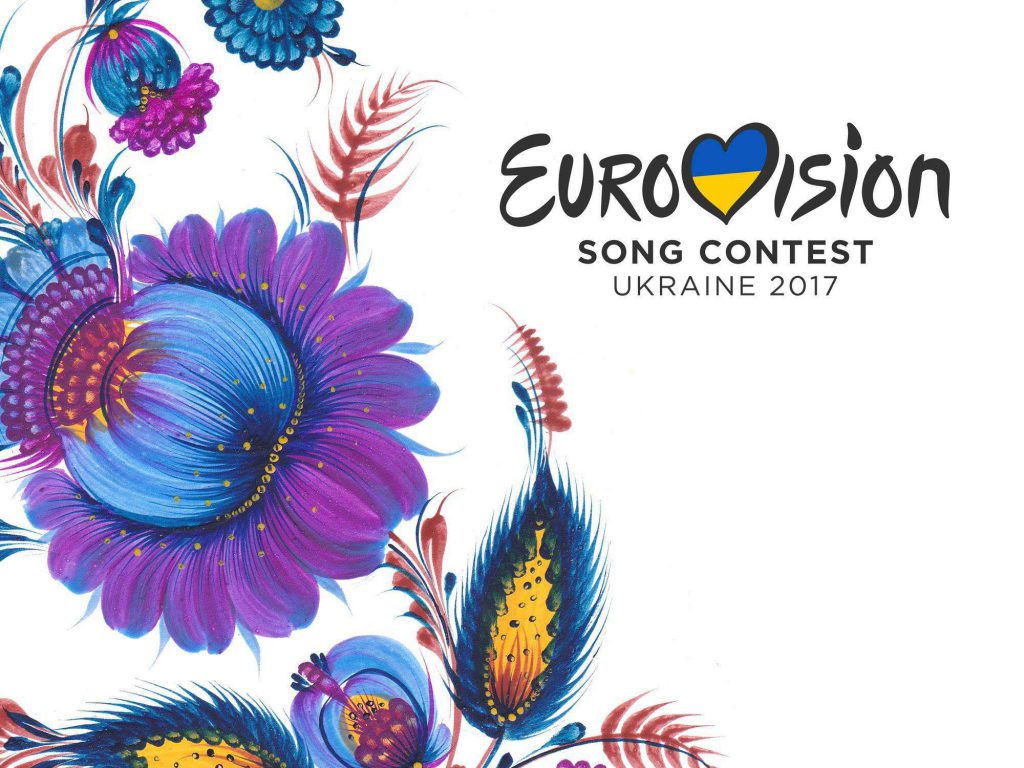