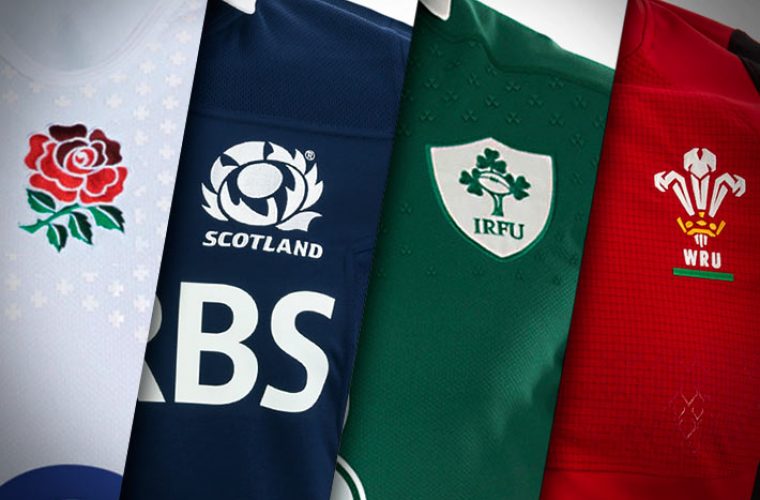 The 2018 World Cup qualifiers once again take centre stage next weekend as international football returns to the spotlight, with England, Scotland and Northern Ireland all looking to secure their places in Russia.

Of those three teams, Northern Ireland were the only nation that failed to win its opening Group C encounter and settled for a 0-0 draw in the Czech Republic, although Saturday’s opponents, San Marino, promise to be far more vulnerable.

England continue their Group F campaign with the visit of Malta at Wembley Stadium, a fixture in which they’ll consider their chances of victory to be extremely high, while the Scots also play on Saturday when they host Lithuania at Hampden Park.

Following Sam Allardyce’s recent resignation from the England manager’s seat, this will be interim chief Gareth Southgate’s first match in charge of the Three Lions, while the Football Association goes about finding a replacement.

That being said, under-21 manager Southgate now has a chance to impress in his temporary position and could convince the FA he’s deserving of the role full-time depending on how his side fares. 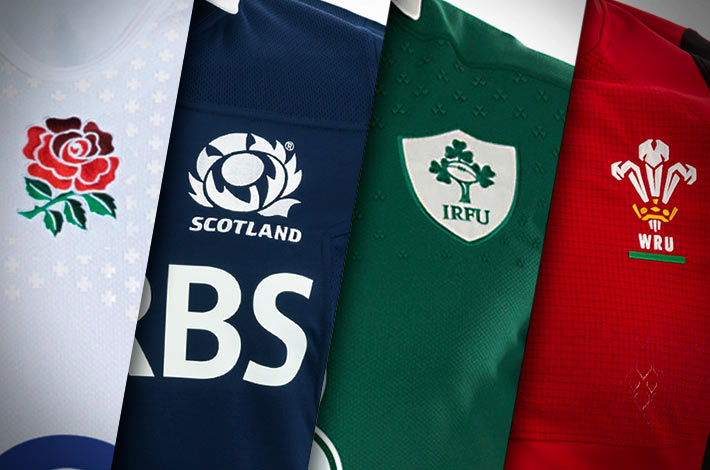