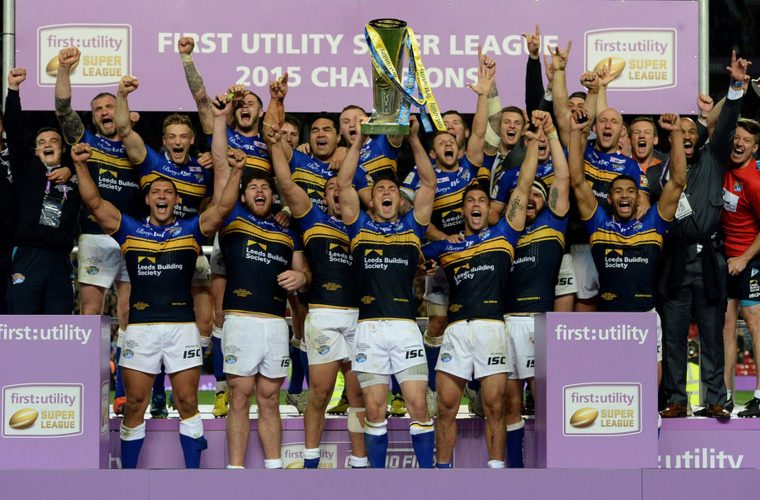 Warrington Wolves and Wigan Warriors will go head-to-head at Old Trafford on Saturday, October 8 in a bid to be crowned 2016 Super League Grand Final champions.

The two teams will face off in a repeat of the 2013 decider, where it was Wigan who ran out as 30-16 victors despite conceding three tries in the opening 30 minutes.

Warrington’s only two appearances in the Super League Grand Final came in the 2012 and 2013, losing on both occasions, while three-time winners Wigan have challenged in each of the last three showdowns at Old Trafford.

However, the Warriors are also looking to beat a sour streak after losing both of the last two Grand Finals back-to-back, and after beating St. Helens 18-10 in their semi-final, Warrington look ready to compete for silverware in 2016.

Wigan looked imperious on Friday evening as they hit Hull FC hard en route to a 28-18 semi-final win, heading in as 14-0 leaders at the break, and they’ll have their chance at a fourth Super League crown next Saturday. 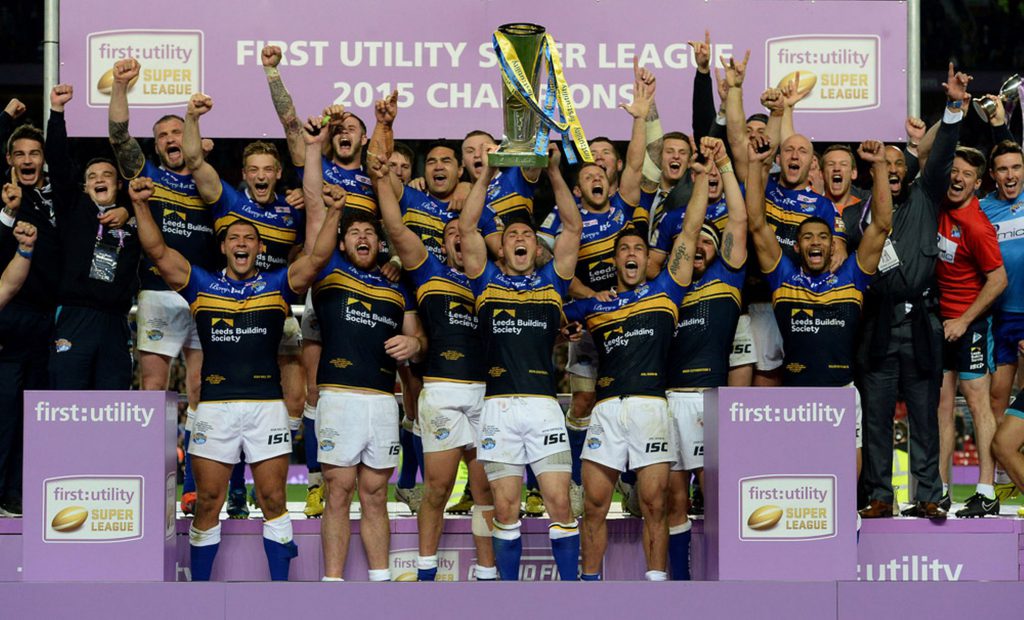