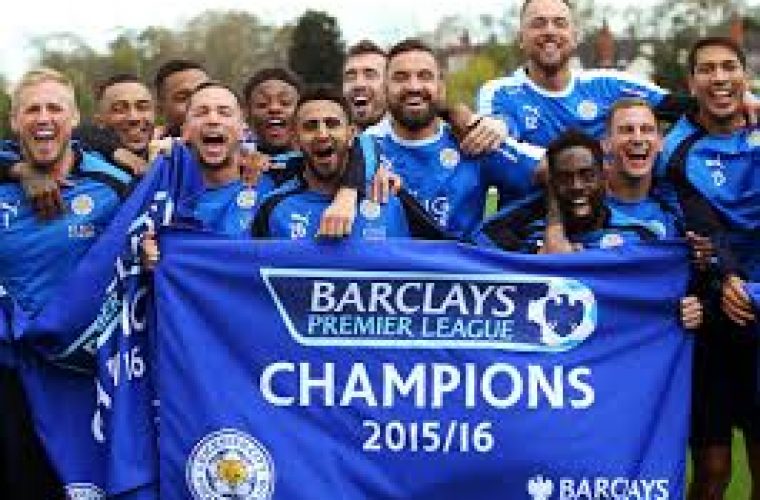 Leicester City look nailed on to be crowned 2016 BBC Sports Personality Team of the Year following their historic Premier League title run of 2016-17, with bookmakers offering extremely short odds on the Foxes triumphing at the end of this month.

The BBC Sports Personality of the Year award ceremony will take place on October 31, and Leicester are way ahead of their peers following a fairytale run past some of the biggest clubs on the continent.

Great Britain’s women’s hockey cycling teams are a distant second and third place in the running order, respectively, while Wales national football team are also in contention following their run to the UEFA Euro 2016 semi-finals under coach Chris Coleman. 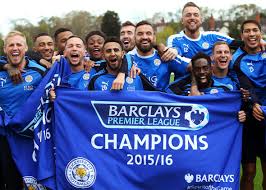