Lawyers from two U.S. states have argued the country would be “unleashing chaos” if it decided to lift the temporary retraining order that’s blocked President Donald Trump’s travel ban.

It emerged on Friday that a federal appeals court in San Francisco has temporarily suspended Trump’s decision to place a 90-day travel ban on citizens from seven Muslim-majority countries.

The order prevented travellers from Iraq, Syria, Iran, Libya, Somalia, Sudan and Yemen from entering the United States, although those citizens have since been allowed to enter the country again while the order has been suspended.

Technology firms from Washington and Minnesota said the travel ban was bad for their business, per BBC News, and counsel from the two states said:

“Defendants now ask this court to unleash chaos again by staying the district court order. The court should decline.”

Following Friday’s suspension, the appeals court gave both the White House and the two states until Monday to mount their cases in full. 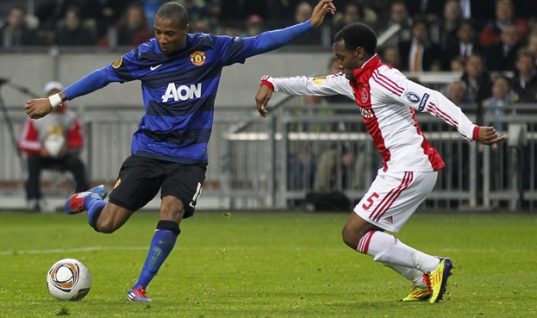 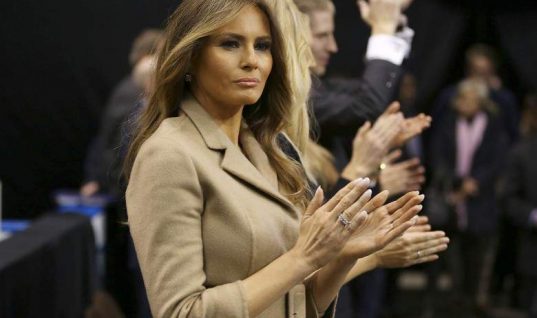 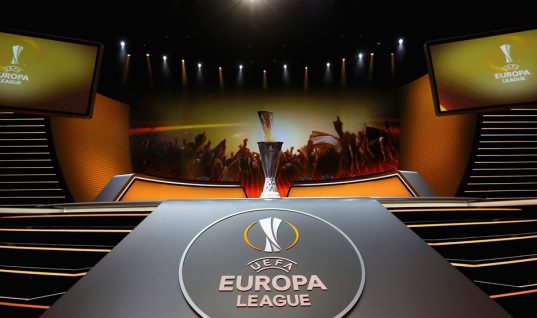 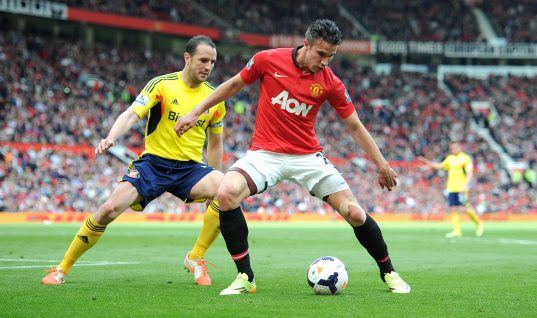 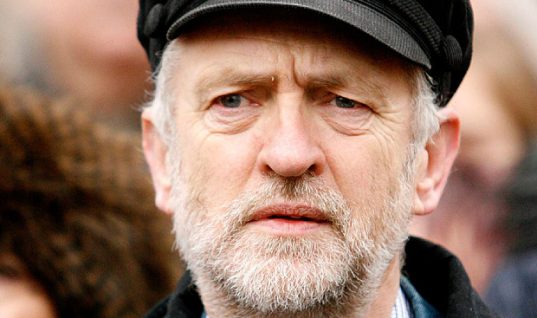 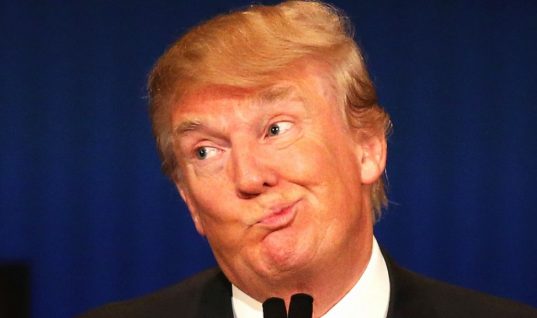 Will Donald Trump be Impeached Before the end of 2020?