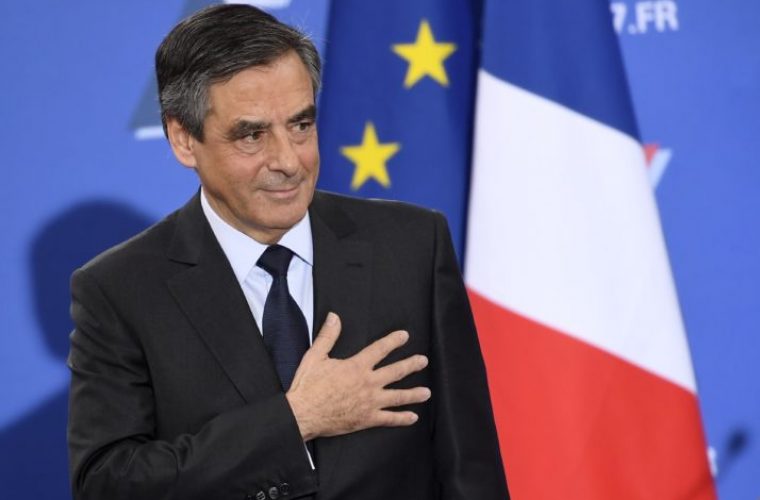 French presidential candidate Francois Fillon has seen his chance of winning this year’s election stunted after the centre-right nominee was charged with receiving money from the misuse of public funds, improper declaration of his assets and other charges.

The controversy has stemmed from accusations alleging Fillon handed well-paid jobs to his wife, daughter and son as parliamentary assistants or aides, despite the fact there is said to have been little work involved.

The Guardian even went so far as to label the taxpayer-funded positions as “fake jobs,” and it’s now unclear as to whether Fillon will be able to rescue his candidacy in the election.

It’s worth noting that in the French justice system, being placed under investigation does not confirm wrongdoing, although it does mean investigators “have serious grounds for pursuing the matter.”

The first round of the 2017 French presidential election will take place on April 23, and a second round will be held on May 7 should a winner fail to be decided in the former. 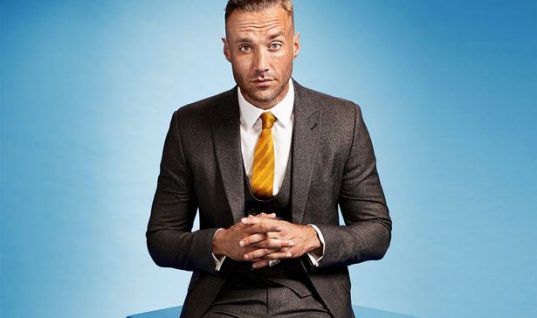 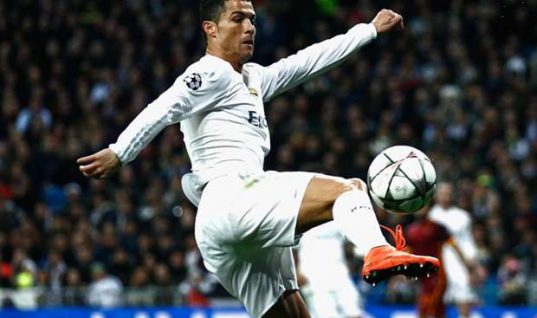 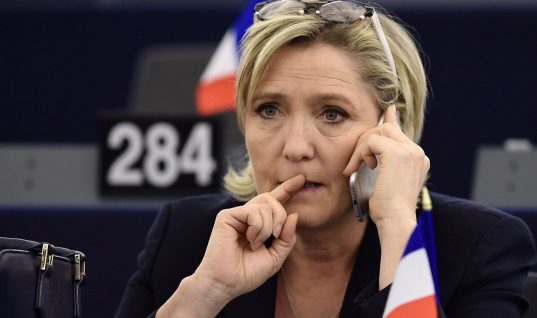 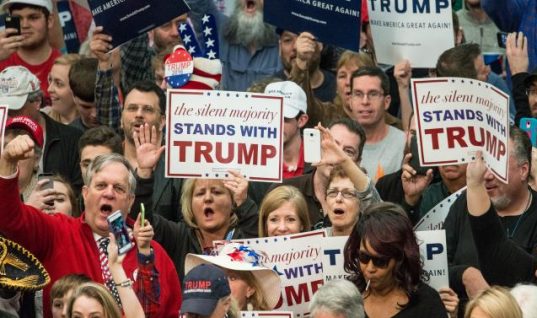 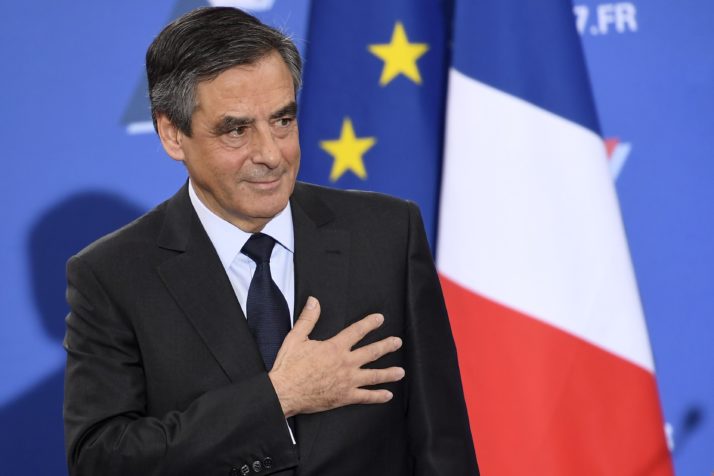