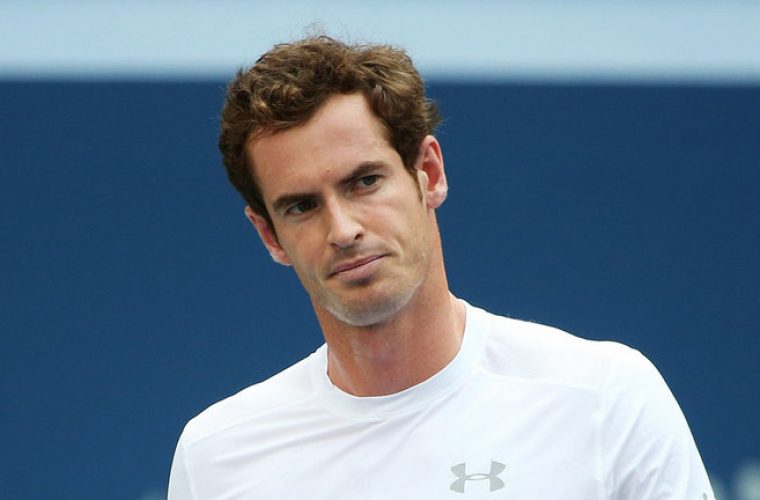 Andy Murray is preparing for his return to the tennis court at the Monte Carlo Masters next week in the most novice way. The tennis superstar has joined forces with two former Everton players while playing a practice match leading up to the tournament. French footballers Louis Saha and Sylvain Distin were both in Monaco this week and decided to take to the courts against Murray and former player Jamie Delgado. And according to Delgado’s tweet following the match, the two tennis greats were quite impressed with the footballers’ skills. The tweet read, “New tennis opponents today! Louis Saha and Sylvain Distin, great guys and pretty dent at tennis too!”.”

The odds of Murray winning nothing at all are 11/10.

Despite being plagued by health problems since the beginning of the year, Murray seems fit and ready to make his return. This has gotten sports bettors excited for things to come, with odds already in play on the number of Grand Slam titles the tennis star will win in 2017. Currently, the odds of him winning one title are 5/4, winning two titles are 9/2 and three titles are 25/1. The odds of Murray winning nothing at all are 11/10. 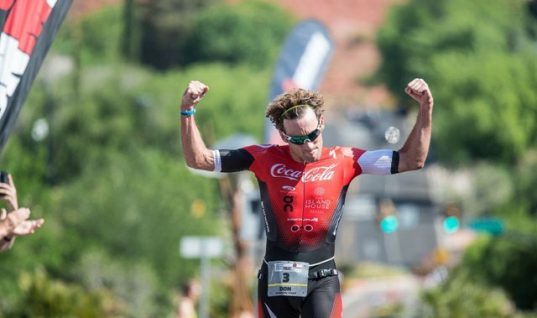 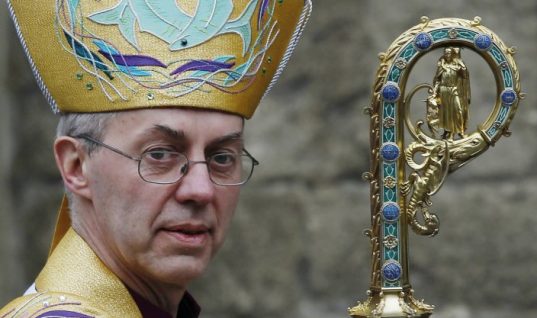 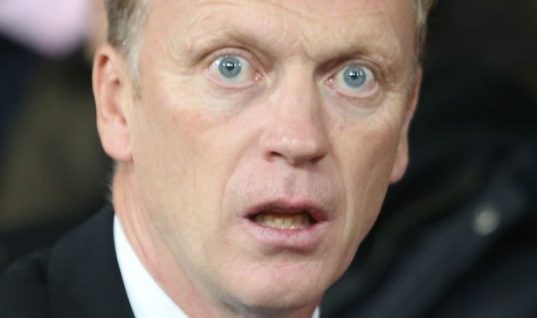 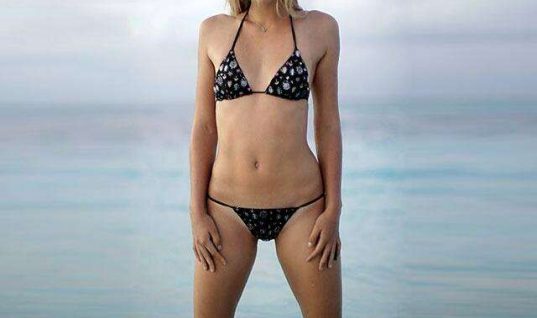 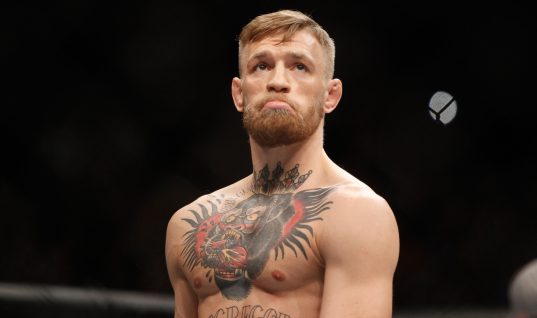 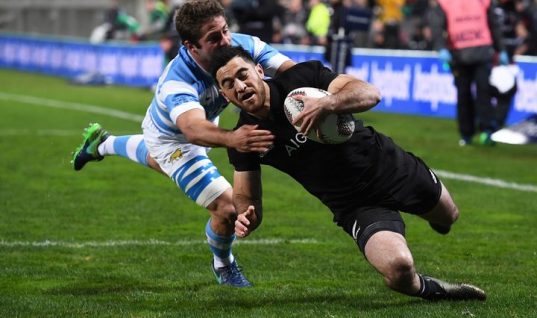 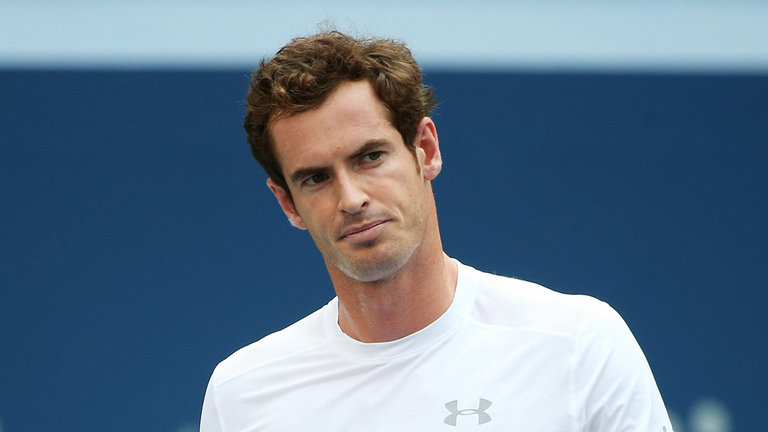