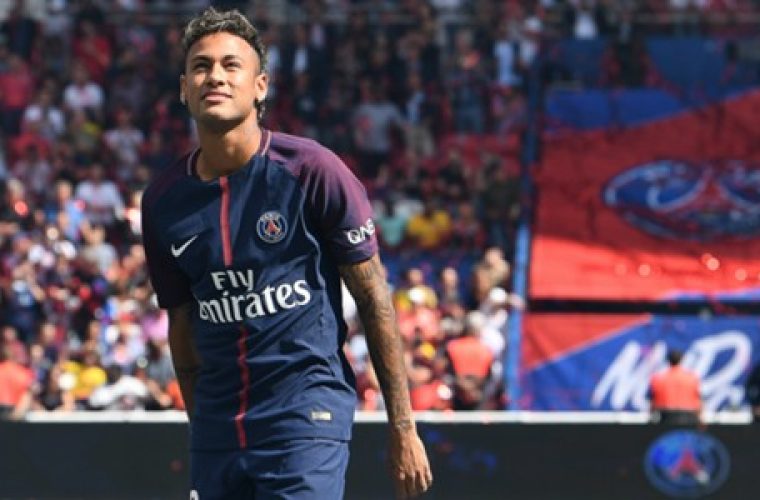 Paris Saint-Germain are in the frame to reclaim their Ligue 1 championship this season, and new signing Neymar was in attendance as the capital club started their campaign with a 2-0 victory over Amiens on Saturday.

Goals from Edinson Cavani and Javier Pastore sealed the three points as Neymar watched from the stands just days after officially completing his €222 million (£200 million) move from Barcelona in midweek.

PSG are heavily tipped for league honours at 1/6 (1.17) with Sky Bet after tasting their first win of the campaign, while reigning champions Monaco could hold value to keep their trophy at 11/2 (6.50).

While PSG have added Neymar to their ranks in a new world-record deal, most of Monaco’s business has centred around who has left the French Riviera, with Benjamin Mendy, Tiemoue Bakayoko and Bernardo Silva counted as some of the club’s higher-profile departures.

That being said, Neymar’s arrival at the club alongside Brazilian compatriot Dani Alves may not  hand PSG the title as easily as some would suggest, with Monaco manager Leonardo Jardim still in possession of a talented squad. 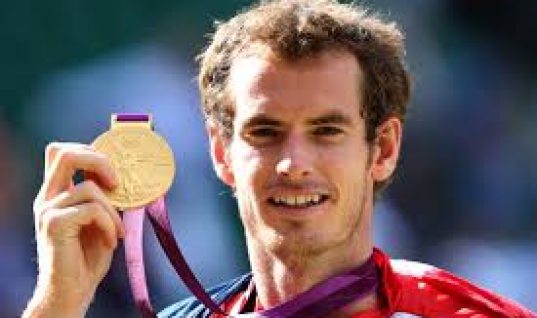 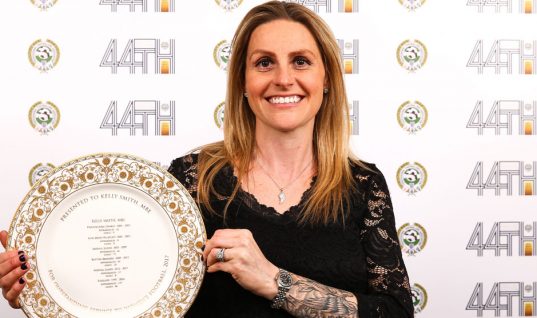 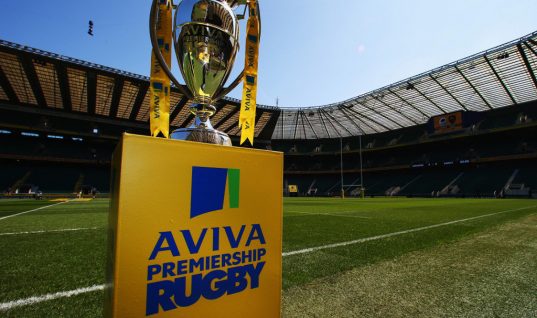 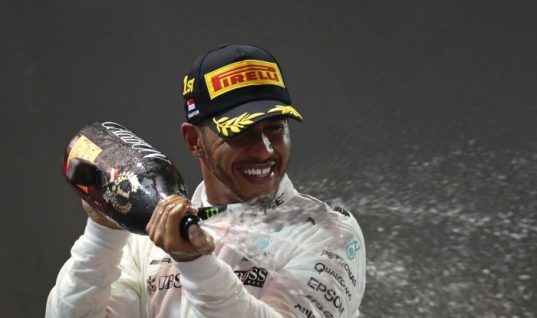 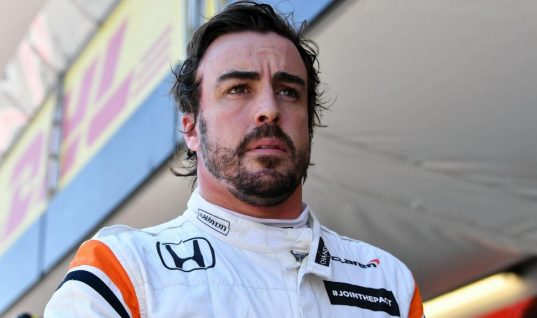 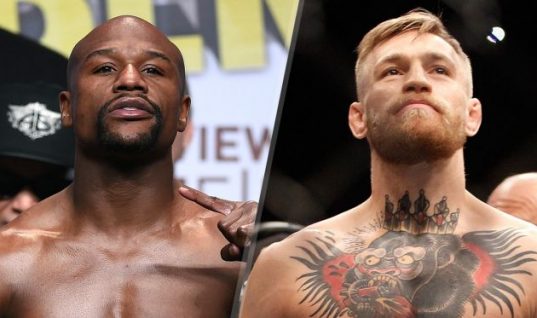 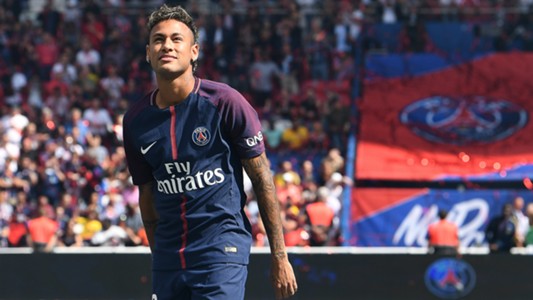