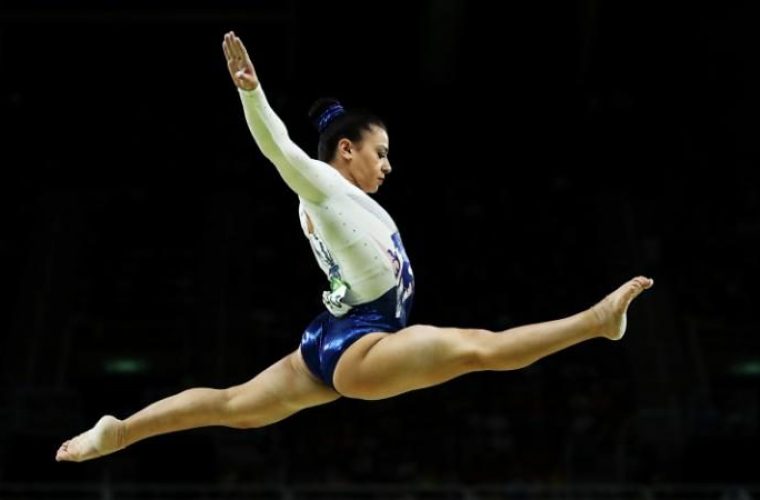 Claudia Fragapane may be young and fresh but there is very little doubt that this young athletic star is eligible to win Strictly Come Dancing.

Online sorces reveal some interesting facts about this young star in the making. Claudia Fragapane is an Olympian gymnast and has just completed a successful showing at the Rio Olympic Games, as part of Team GB’s gymnastic squad, competing in both floor and vault routines. Translating complex floor routine work to a spin around a ballroom really shouldn’t be too difficult.

Even more compelling evidence that the young Olympian is eligible to win Strictly Come Dancing is the news on express.co.uk that the athlete is currently favourite to win by notable online bookies.

Of course Claudia is no stranger to the pressures of both local and international competition and has been actively competing from a very young age. The young gymnast successfully bagged no less than four gold medals at the 2014 Commonwealth Games, followed by a silver medal at the European Championships in 2015. With such a stellar track record, the question remains: Will Claudia Fragapane win the Strictly Come Dancing title? 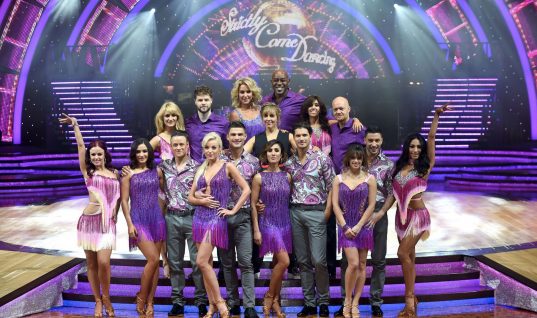 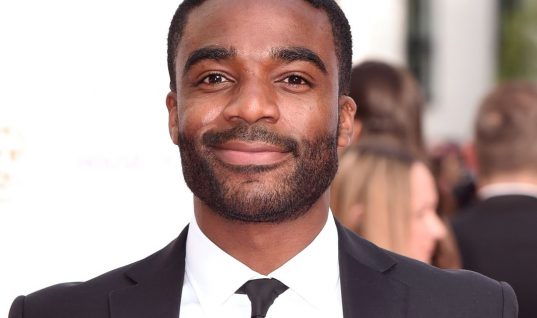 Will Ore Oduba Rise as A Strictly Come Dancing Winner? 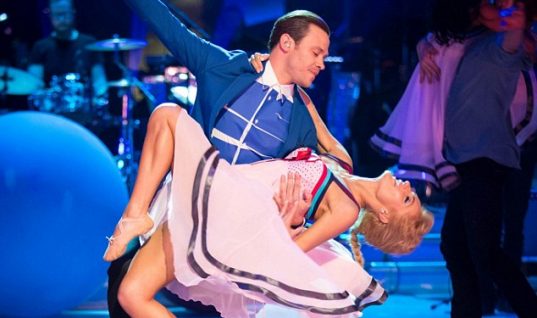 Will Young: Does He win This Year’s Strictly Come Dancing Title? 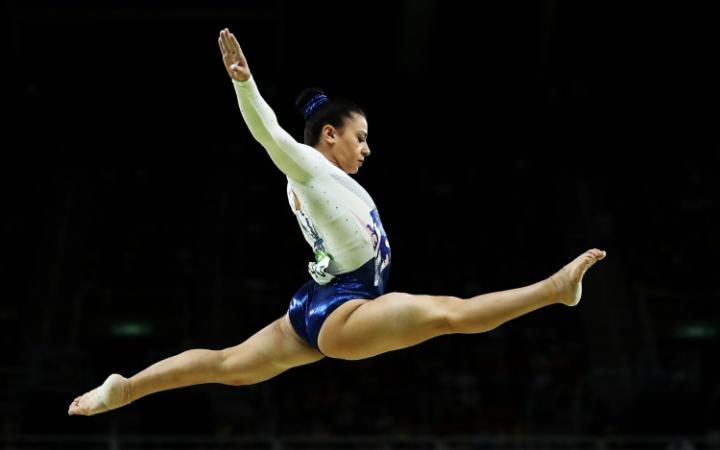