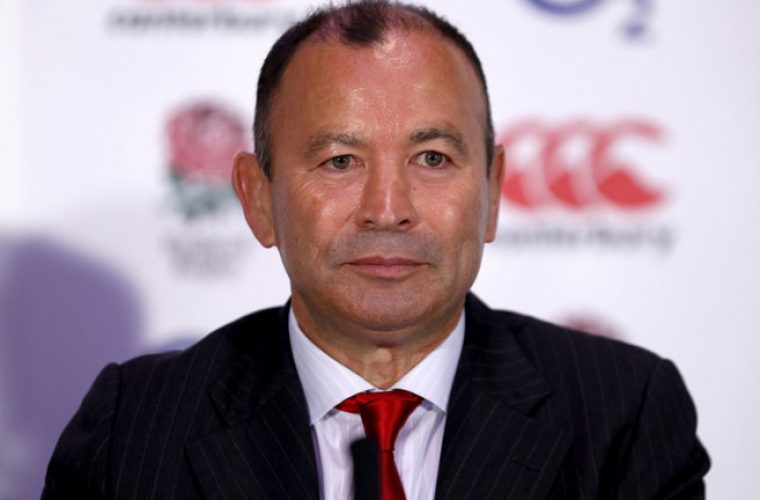 The race is on to see who of Europe’s elite will be crowned the belle of the ball in 2017, when the Six Nations will once again kick off and England begin the long, arduous process of defending their title.

Head coach Eddie Jones led the team to Six Nations success in his first major tournament earlier in 2016, and the Australian is being tipped by Paddy Power to successfully defend the trophy in 2017.

The Red Rose is 11/10 (2.10) to seal a second successive Six Nations triumph come March, with home fixtures against France, Italy and Scotland to look forward to. 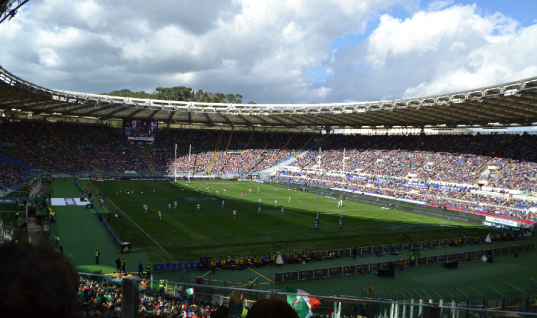 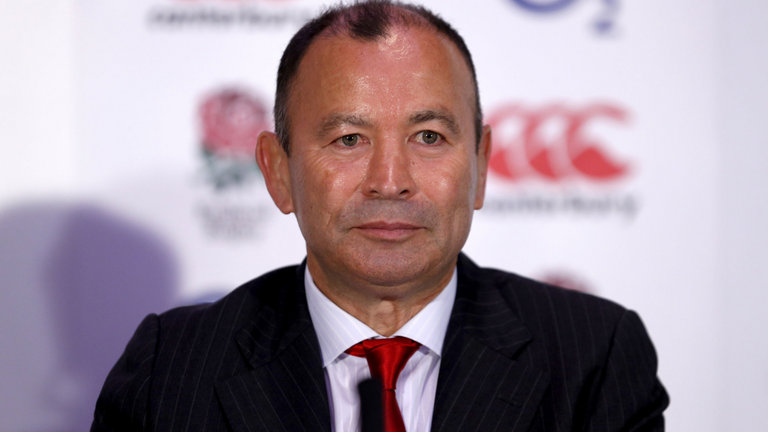