Leicester City have received a boost in the Champions League title pecking order after a 2-0 win over Sevilla on Tuesday evening saw the Foxes book their place in the quarter-finals of the competition.

The Foxes are still among the outside bets to go on and win this year’s tournament, but victory over the Europa League champions has given the Premier League club a major push in their underdog quest.

Speaking to the media after Tuesday’s result, captain Wes Morgan said: “I’m not sure if it will happen again but we did it. We proved a lot of people wrong and pulled off the impossible again. We will take whoever comes. It is a fantastic night for Leicester. We still need to concentrate on the league but we will enjoy this moment.” 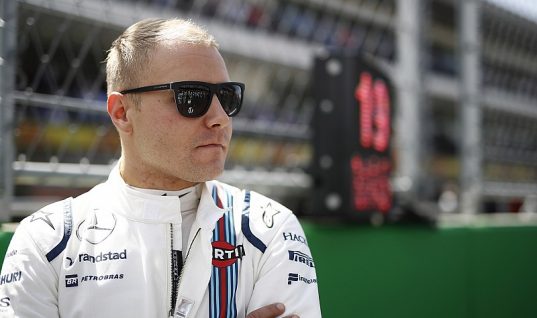 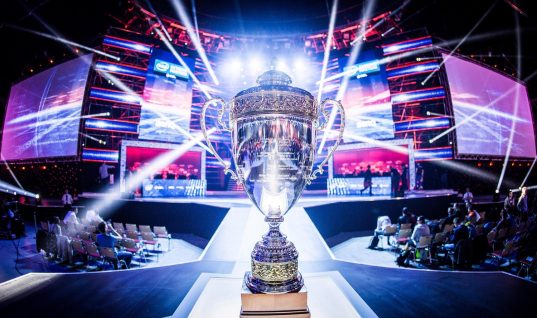 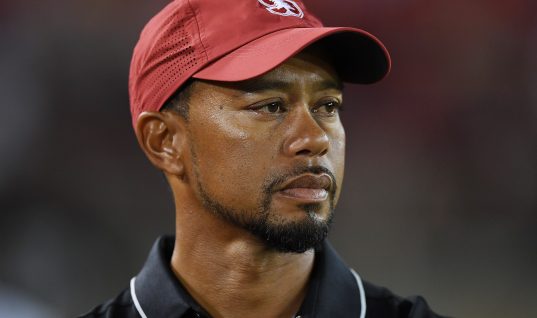 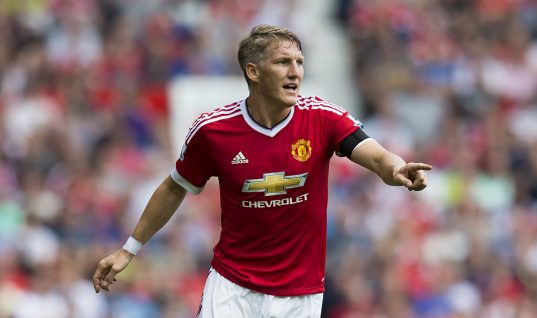 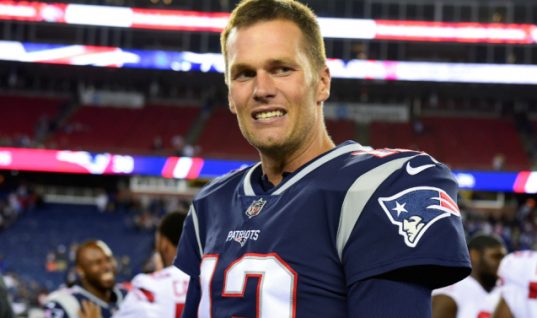