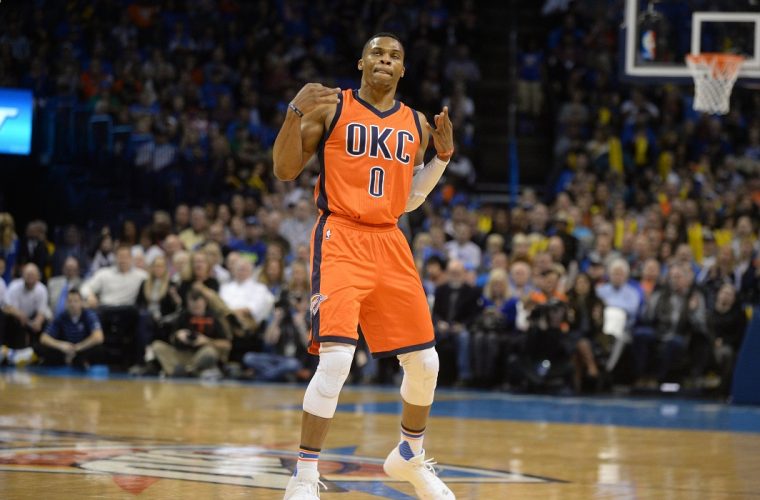 Oklahoma City Thunder superstar Russell Westbrook has done the impossible – he has broken the record for triple-doubles in a season, previously set by Oscar Robertson. Westbrook had a spectacular season, earning his 42nd triple-double of the season. This triple-double was a 50-point, 16-rebound, 10-assist that concluded the game and gave the Thunder a 106-105 victory over the Denver Nuggets. This loss caused Denver to be eliminated from playoff contention. Before Westbrook swooped in to claim the title, Robertson set the record straight during the 1961-62 season with 41 triple-doubles. During this time her average 30.8 points, 12.5 rebounds and 11.4 assists per game, making him the only player in NBA history to average a triple-double. Until now, that is.

While there were not any odds on Westbrook beating the world record, there is still plenty going on in the sports betting arena, with wagering for NBA games in full swing. April 11th sees the Indiana Pacers take on the Philadelphia 76ers with odds of 1/4 and 31/10 to Team 1 and Team 2 respectively, while the Cleveland Cavaliers face off with the Miami Heats with odds of 5/6 for Team 1 and evens for Team 2. 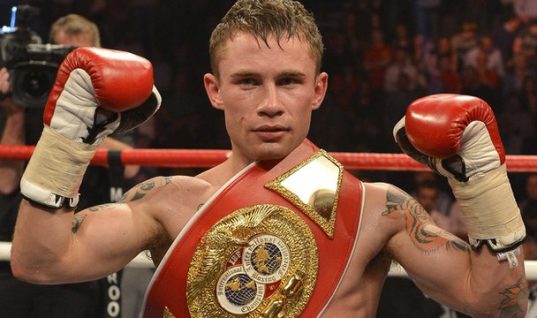 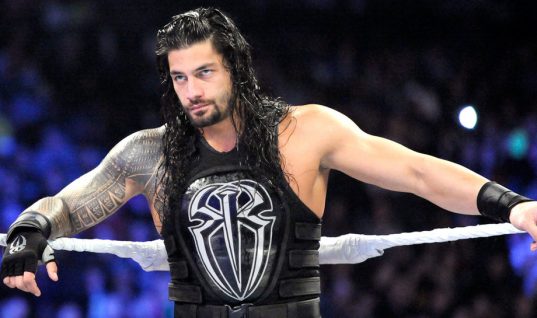 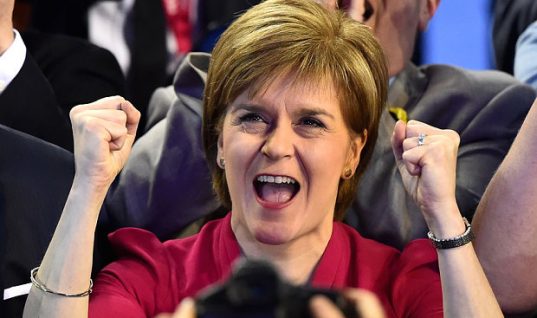 SNP Urged to Give Up Second Independence Referendum 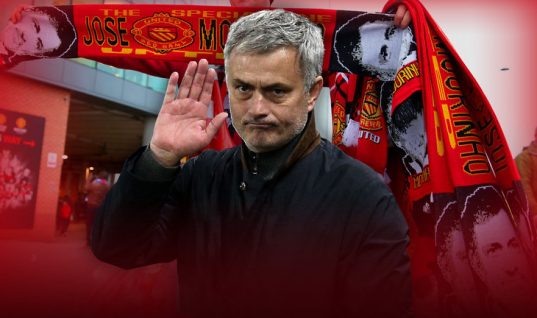 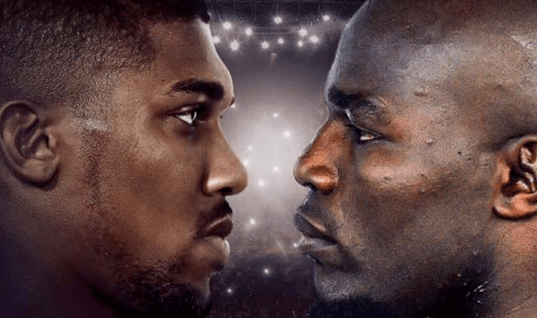 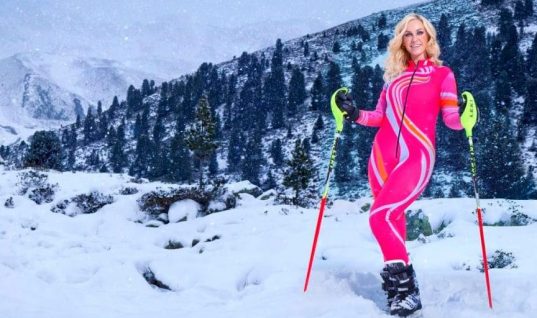 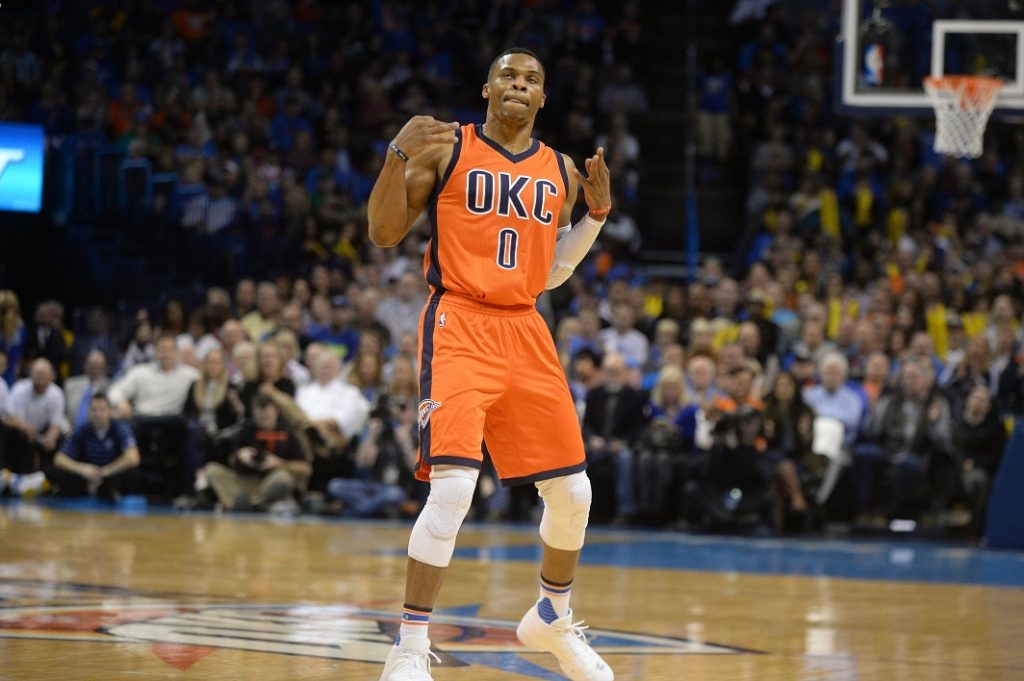