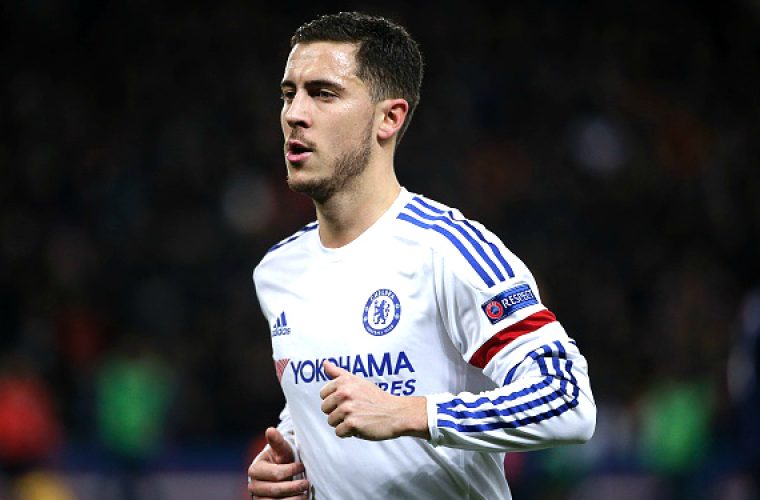 Chelsea star Eden Hazard has suggested he could be open to one day joining reported suitors Real Madrid, although he remains happy at Stamford Bridge for the time being after helping lead the team to a second Premier League title in three seasons.

The maestro suffered a broken ankle while training with the Belgium national team this weekend, but he spoke to newspaper Het Laatste News and discussed his chances of moving to the Estadio Santiago Bernabeu in future:

“We all have dreams. It could be Spain, it could be staying with Chelsea. But it’s not something I’m thinking about right now. We’ll see. If I would ever join Real Madrid, I could end up on the bench too. I just want the best solution for myself.”

“I’m a Chelsea player. I still have a contract for three years. We’ll see. They haven’t offered me anything yet, but it could happen. We’ll see after my holidays. The last few years everyone was talking about PSG (Paris St-Germain), this year it’s about Real Madrid, next year it will be another club.” 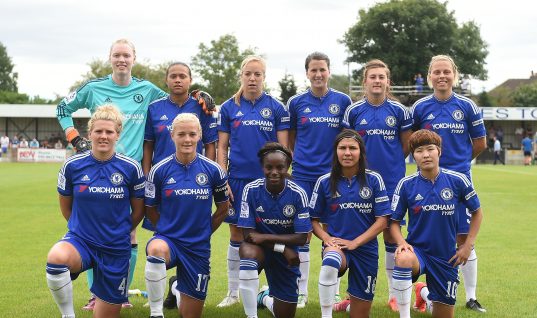 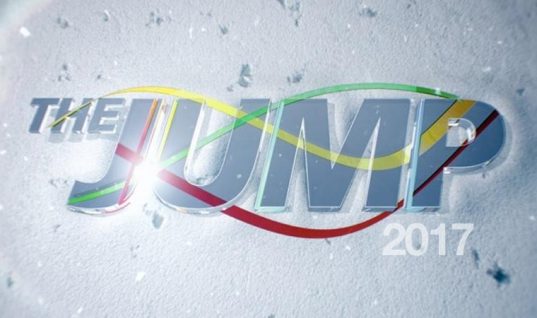 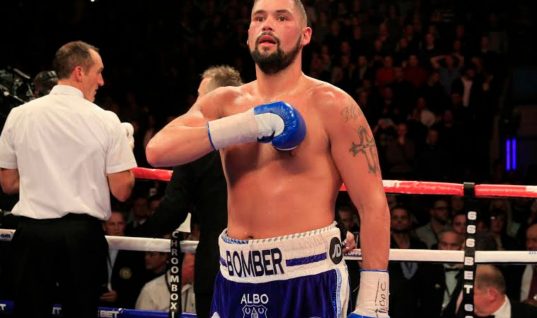 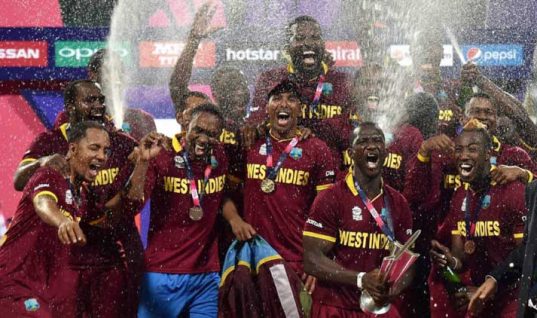 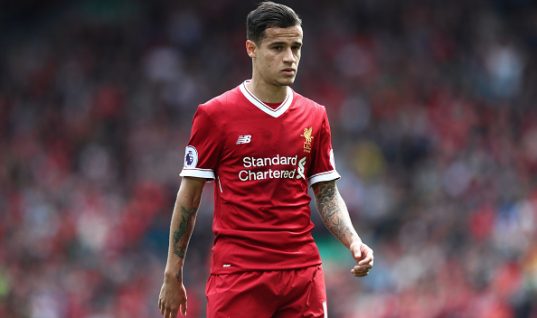 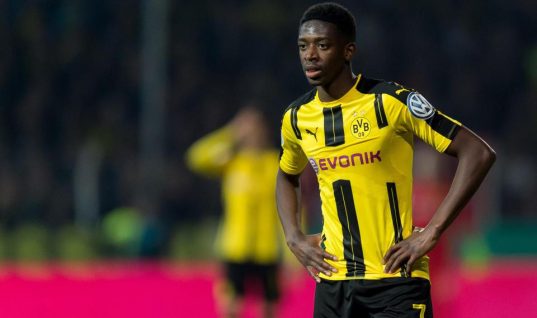 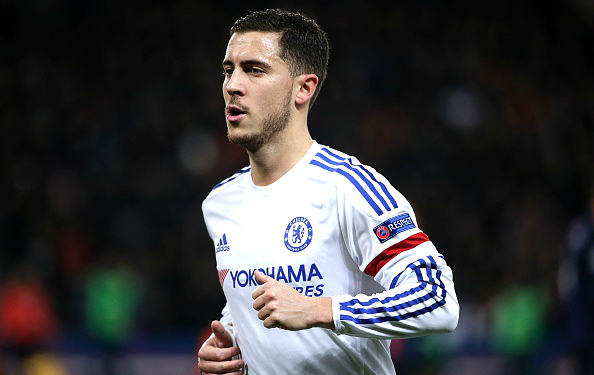