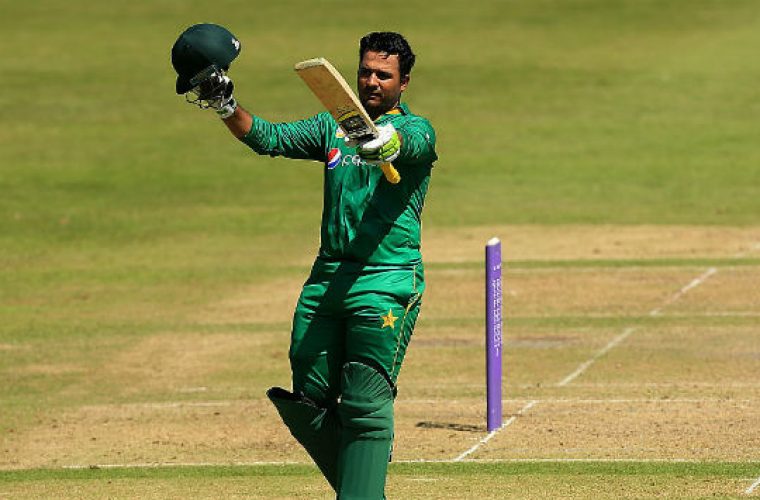 Pakistan cricketer Sharjeel Khan has been suspended from the sport for five years after an investigation into corruption in the Twenty20 Pakistan Super League turned up evidence he had taken part in match-fixing ring.

Cricket as a whole has attempted to crack down on match-fixing in recent years, and Khan is but the latest player to receive punishment as a result of his actions.

A Pakistan Cricket Board (PCB) tribunal gave Khan a five-year ban from all playing activity for his offence, although two-and-a-half years of those are suspended.

This means the Pakistan international will be permitted to return to cricket in 2019, after which he’ll be closely monitored for the remaining two-and-a-half years of his suspension.

The 28-year-old has been a more prominent figure for Pakistan in one-day international, playing in 25 of those fixtures, as well as earning one Test cap and making 15 Twenty20 international appearances for Pakistan. 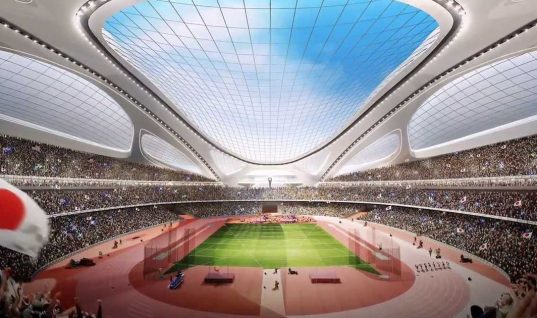 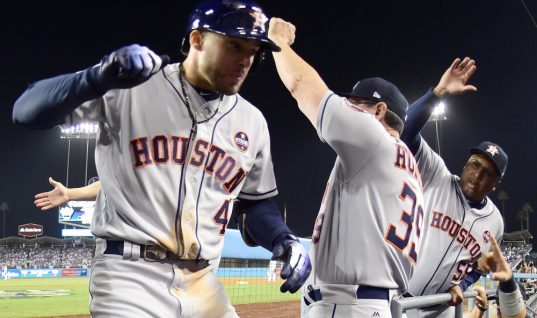 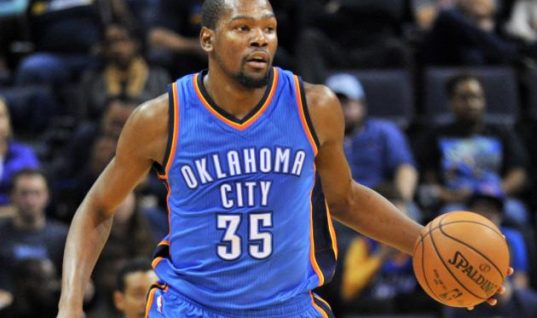 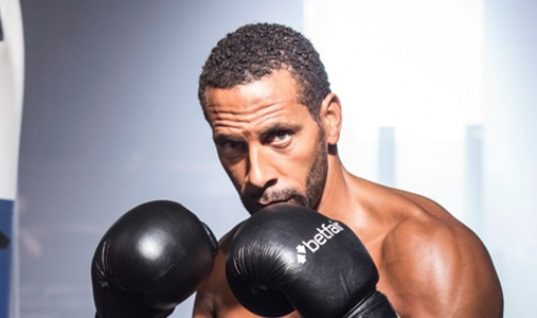 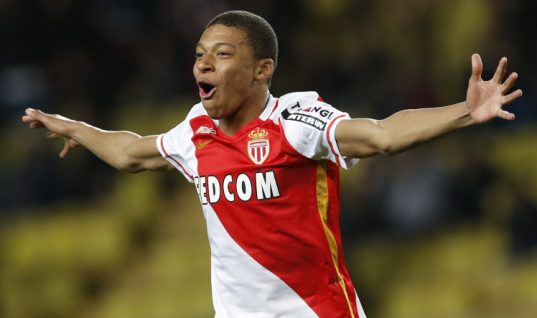 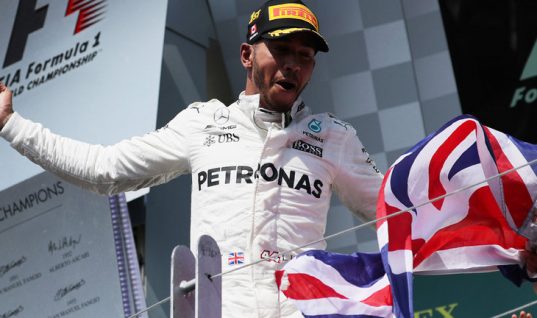 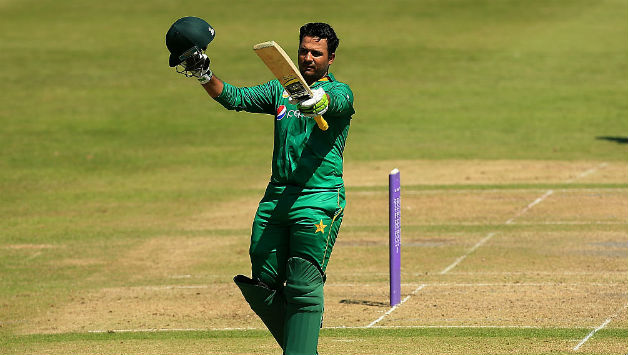