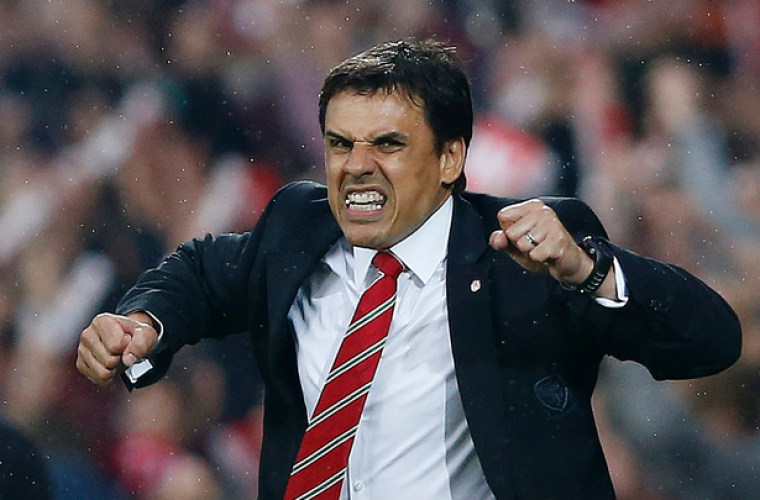 Wales manager Chris Coleman has tipped Wales to go on and compete for a second-place play-off spot in their bid to qualify for the 2018 World Cup following Tuesday night’s 2-0 win over Moldova.

His side are still four points below Group D leaders Serbia with two games remaining, but the Republic of Ireland’s 1-0 loss at home to Serbia saw Wales move one point above the Irish into second. Speaking after Tuesday’s results, Coleman said:

“It looks very exciting. With two games to go you have to fancy Serbia [to win the group], but there is that second place we are trying to get.

It is still very exciting for us with a lot to play for; the last two games should be fantastic.

It is in Serbia’s hands. A draw would have been quite good in Dublin. Ireland winning would have been better. Fair play to Serbia, they set the pace. It’s theirs to lose. If we have to get through the play-off, absolutely no problem at all.”

Wales will be guaranteed at least second place if they win both their remaining games—away to Georgia and then at home to the Republic of Ireland—although Martin O ‘Neill’s men could still overtake them.

The Dragons are now 2/5 (1.40) favourites with William Hill to finish top two in the group, while the Republic of Ireland have slipped to 7/4 (2.75) following Tuesday’s defeat. 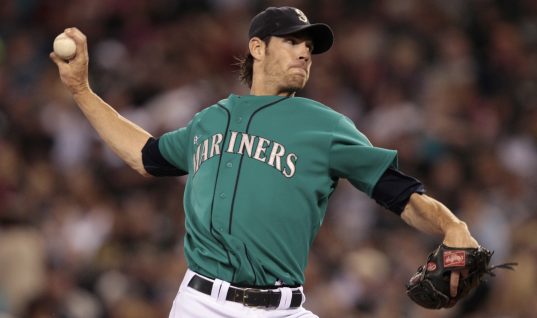 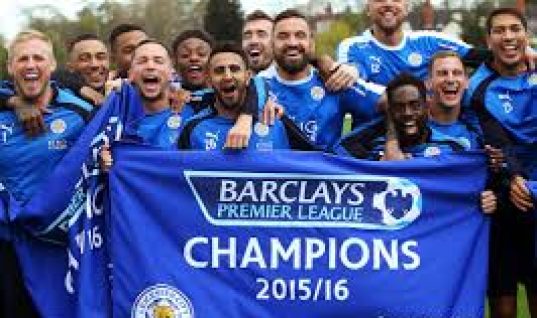 Leicester City to be Crowned BBC Sports Personality Team of the Year? 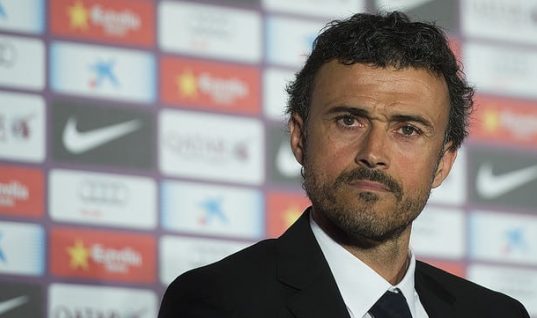 Who will replace Luis Enrique at Barcelona? 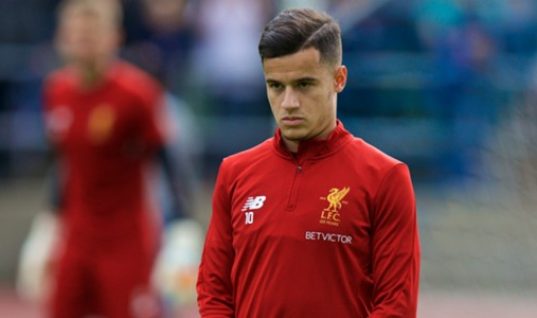 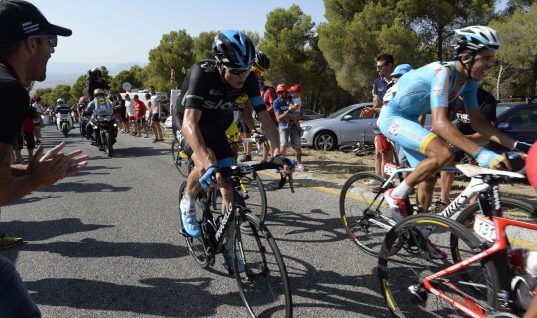 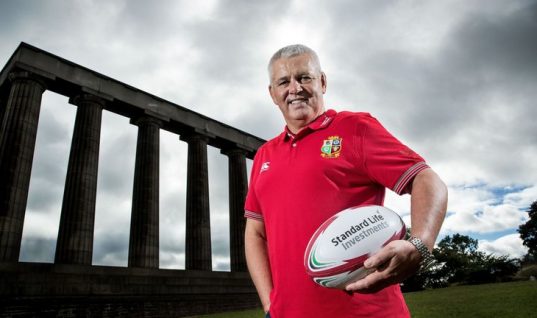 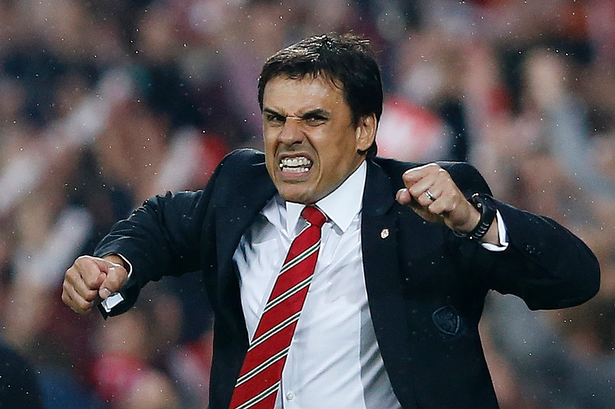